In reality the Exodus of Nigeria youths is predicated on a myriad of problems like poverty, Corruption, lack of employment, etc. Put together, these things destroy hope in the hearts of youth. It however can be argued reasonably that everything is rooted in the lack of dynamic leadership. Once the root problem is addressed, the other challenges world topples like a pack of cards. 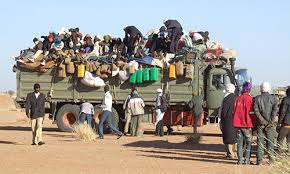 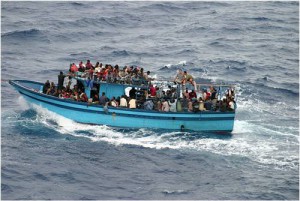 THE PLIGHT OF YOUTHS IN NIGERIA
For those who donâ€™t know, the average Nigeria youth is faced with a lot of challenges. Although a small percentage have parental cover and provision made for them, a greater number only have the options under listed. 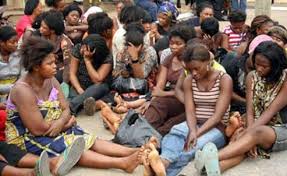 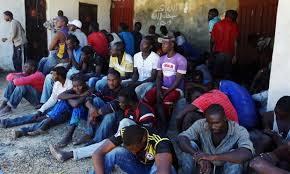 Was a hair dresser in Benin, Deceived to Italy to get a better job, but ended up prostituting. Contacted HIV AIDS.

CONCLUSION
The dangers of irregular migration must be publicized more often to enlighten the country and to encourage their youths to remain in their countries and participate in Nation building, putting to good use the same strength and tenacity that would have been dissipated in the desert.

Young people should be at the forefront of the global change and innovation. Empowered, they can be the key agents for development and peace. If, however they are left on societyâ€™s margins, all of us will be impoverished. Let us ensure that all young people have every.
-Â Â  Â KOFI ANNAN
Fmr, Sec. Gen of UN 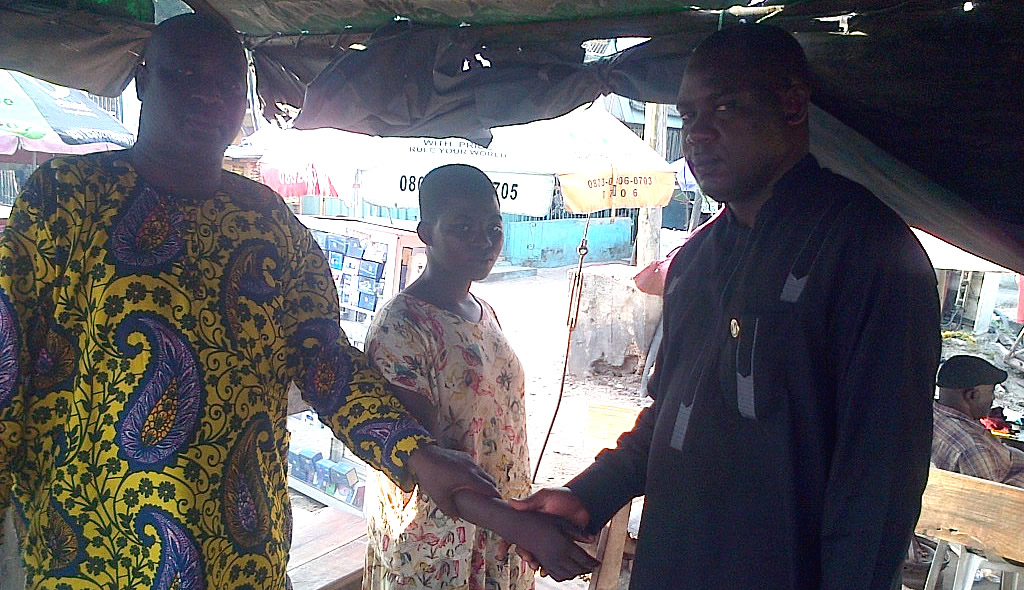 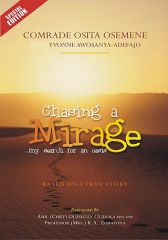